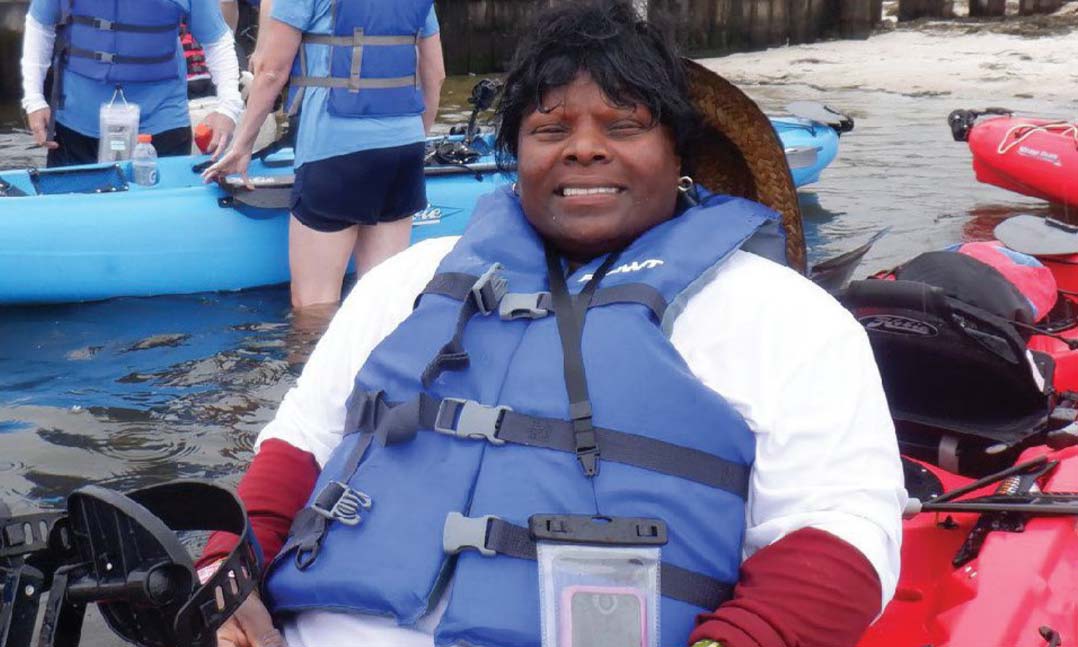 Embracing a Cause ‘That Can Save a Veteran’s Life’

There’s a calm surrender within Donna Zephrine every time she finds herself pedaling her kayak along the tides that flow across Long Island Sound.

The Army veteran and Bay Shore, New York, native spent several years fighting off her PTSD and a growing sense of isolation brought on as a side effect of the overwhelming transition from active-duty to civilian life.

Zephrine, who deployed to Iraq in 2003 and 2004 with the 416th Transportation Co., 260th Quartermaster Bn., 3rd Inf. Div., resolved to fill her silence by delving into veteran-based organizations that could provide her with the camaraderie she once experienced in the military.

“Having a veteran’s organization as an outlet to meet fellow veterans and provide you with resources can honestly help save lives,” said Zephrine, a Life member of VFW Post 2913 in Patchogue, New York. “The problem sometimes is in spreading the word. Not a lot of veterans suffering from PTSD or other combat injuries have that support system in place.”

With many veteran acquaintances suffering from PTSD and a few succumbing to suicide, Zephrine took it upon herself to not only listen to the whispers, but to amplify the awareness for veteran suicides and mental health to a crescendo.

She earned a graduate degree from the Columbia University School of Social Work in New York City in 2012. She parlayed that into a career as a mental health therapy aid at Pilgrim State Psychiatric Center in Brentwood, New York.

It was around this time that she met a fellow veteran, Ryan Weemer, through Iraq and Afghanistan Veterans of America (IAVA), a nonprofit based in New York City.

Weemer, who served IAVA as an education case manager to help veterans with their GI Bill benefits, introduced Zephrine to an opportunity that would change her life.

‘IT WAS FOR A GREAT CAUSE’
The event had no name at the time, but Zephrine was among the first wave of veterans to join co-creators and veteran trio Frank Lombardi, Chris Levi and Alex Rohman. The 22 veterans, a symbolic number close to the 20 veterans lost to suicide daily, according to the VA, were to spread suicide awareness across the cool, September currents of the Long Island Sound, a tidal estuary that sits between Connecticut and New York.

Without much kayaking experience, Zephrine inhaled the salt-infused euphoria alongside her brothers and sisters for what has since become an annual phenomenon dubbed the 22 PTSD Awareness Challenge (22PAC).

“I didn’t know what to expect at first, but I fell in love with it,” Zephrine said. “It was therapeutic for my PTSD and such a calm environment being out there on the water. Not to mention that it was for a great cause, the kind that can save a veteran’s life.”

Each year since 2016, Zephrine has joined Lombardi, Levi and Rohman in peddling across the 22-mile trek. They annually depart from Bridgeport, Connecticut, around 10 a.m., kayaking across the Long Island Sound waters with the intention of arriving in Port Jefferson, New York, by 5 p.m.

Rohman, an executive financial advisor for the Port Jefferson-based Time Capital Securities, had his business join three others in backing the first kayaking event. They accommodated several nonprofit, veteran-based organizations with booths to help advise veterans in need of help or simply someone to talk to.

“I found that the best way to help veterans is to get them help from other veterans,” Rohman said. “A lot of organizations compete for veterans, in a way, so we wanted to open this up to as many nonprofits as we could for a veteran to walk in and see a multitude of services that can help.”

Through word-of-mouth, social media and networking, the “22PAC” has established a horde of organizations and nonprofits that annually cram into the Port Jefferson Village Center to help veterans.
The legwork in promoting the event falls on the 22PAC committee members and organizers each year. Zephrine joined the planning committee in 2017 to help veterans find some semblance of that camaraderie and peace that has helped her maneuver civilian life.

“I try to share the event with veterans, as well as organizations and politicians each year,” Zephrine said. “My VFW Post is always there with a booth ready to serve veterans. It’s neat to see so many veterans helping one another.”

Since the inaugural trek across the Long Island Sound to help raise suicide awareness and connect veterans to nonprofits, 22PAC also has raised more than $100,000. That amount includes $60,000 22PAC raised in the first year alone, according to Lombardi. Each year, the funds go toward the Victims Information Bureau of Connecticut’s Suffolk County, a subsidiary of IGHL that provides therapy services for veterans, among its other services for those experiencing family violence and rape.

Although the annual event has proven profitable, Lombardi added that the main focus is to serve as an outreach to get veterans in touch with the services that can help them.

Following the 22-mile kayaking expedition each year, Zephrine and all kayakers participating in the event celebrate their completion with an assortment of music, food trucks and on-site veteran services at the Village Center in Port Jefferson.

For Zephrine, watching the event blossom over the years has been a blessing. She hopes to continue to do her part in reaching veterans that may be weathering an internal storm of doubt and combat-ridden complications by spreading the word on behalf of 22PAC.

“I want to keep doing this for all my brothers and sisters who are still struggling, as well as those suffering from PTSD like myself,” Zephrine added. “And for those who are no longer with us, I do this in remembrance of them.”

This article is featured in the 2022 February issue of VFW magazine, and was written by Ismael Rodriguez Jr., senior writer for VFW magazine. 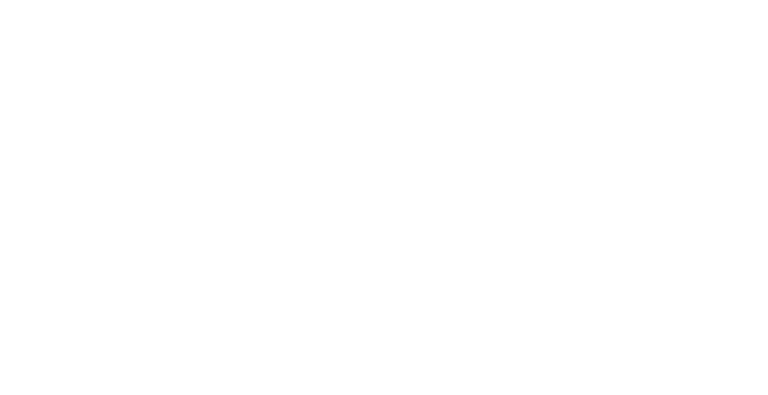